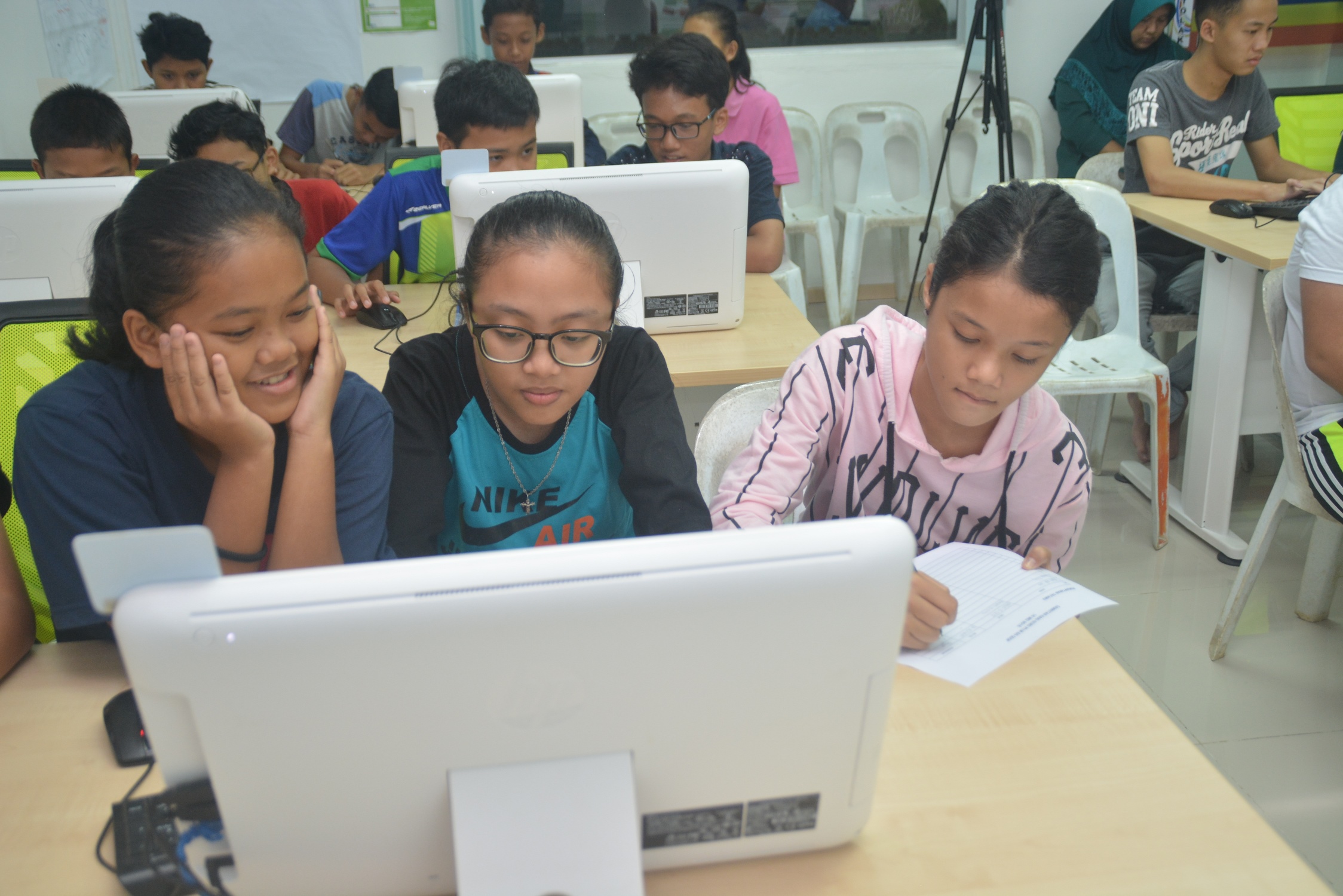 “What we have seen in Kampung Quop today is a clear example of what the power of technology can do for education, especially in under-served locations. With eKelas, students in multiple locations will have direct access to the same experienced teachers, live tutorials and the opportunity to participate in competitions, motivational talks and holiday camps. It’s a fun way to learn and it’s free to sign up for everyone. We are really pleased to see the active participation in eKelas in this Pusat Internet, and we thank all the teachers for the critical role that they have played in this programme,” he said 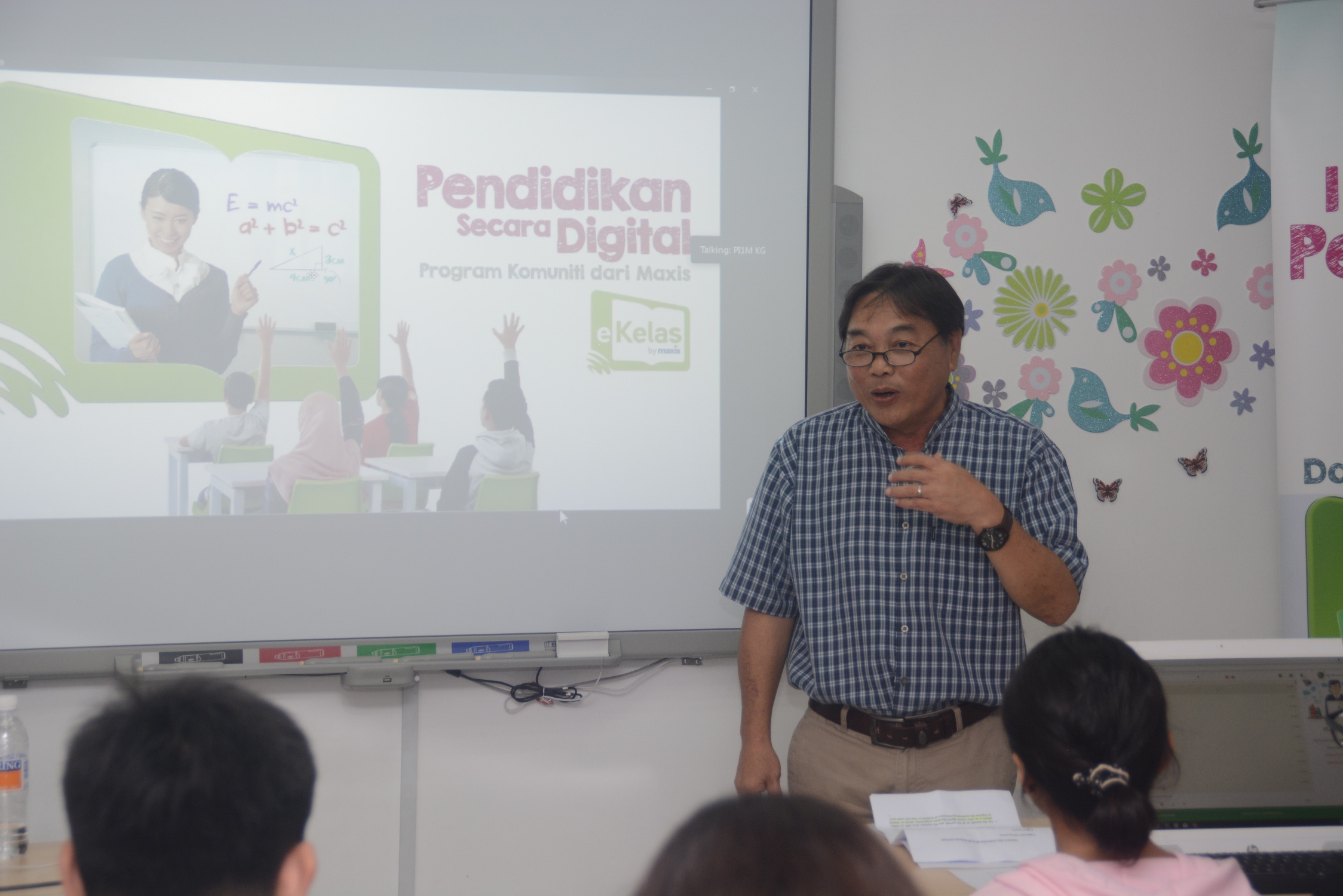 Maxis eKelas is an after-school digital learning initiative that aims to improve the academic performance of students in rural and urban communities. Its focus is on three subjects - Science, Mathematics and English - for Form 1, 2 and 3 students. eKelas offers a combination of live tutorials, group learning and interactive digital content which is in line with the Malaysian School Syllabus. The programme is delivered at Pusat Internet, which are MCMC-run Internet Centres that serve as digital hubs for communities in underserved areas. Since its launch, eKelas currently has more than 4,000 students in terms of class population as well as those interacting within the eKelas portal.