Maxis Enables Malaysians To Catch All The Action Of The 2018 FIFA World Cup Russia™, Across All Screens

The World Cup is not just about football, but one of the world's biggest sporting events that bring people together. This year, Maxis is proud to bring the 2018 FIFA World Cup Russia™ to more Malaysians on both Astro GO and RTM, making it easier for them to catch all the action across all screens – whether on television or on their mobile device.

Maxis is also proud to be the lead broadcast sponsor for RTM’s coverage of the 2018 FIFA World Cup Russia™. RTM will broadcast 41 matches, out of which 28 will be live and 13 delayed.

“Every four years, football fans come together to cheer on their favourite teams at the single biggest sporting event in the world. Maxis is excited to bring the World Cup to more Malaysians than ever before with Astro World Cup match passes on Maxis as well as through our lead broadcast sponsorship of the RTM’s coverage of the matches. Whether you’re at home or travelling back to your hometowns for Raya, Malaysians have more choices on how to keep up with all the action and latest matches, together with family and friends,” said Dushyan Vaithiyanathan, Maxis’ Head of Consumer Business.

To sign up for the Astro GO World Cup Match Passes, customers just need to:
1) Download the MyMaxis/Hotlink RED/Hotlink Flex app from the Google Play Store or Apple App Store
2) Purchase the match pass of their choice in the app
3) Receive the Coupon Code via SMS & MyMaxis app
4) Redeem the code on the Astro GO app and start watching

In conjunction with the Raya and football season, Maxis is also introducing an innovative first-of-its-kind baju raya that also doubles as a football jersey using augmented reality (AR). Now, customers don’t need to choose between wearing their baju raya or their football jersey this Raya season – they can do both!

To find out more about all of Maxis’ World Cup-related activities, please click www.maxis.com.my/bolaraya 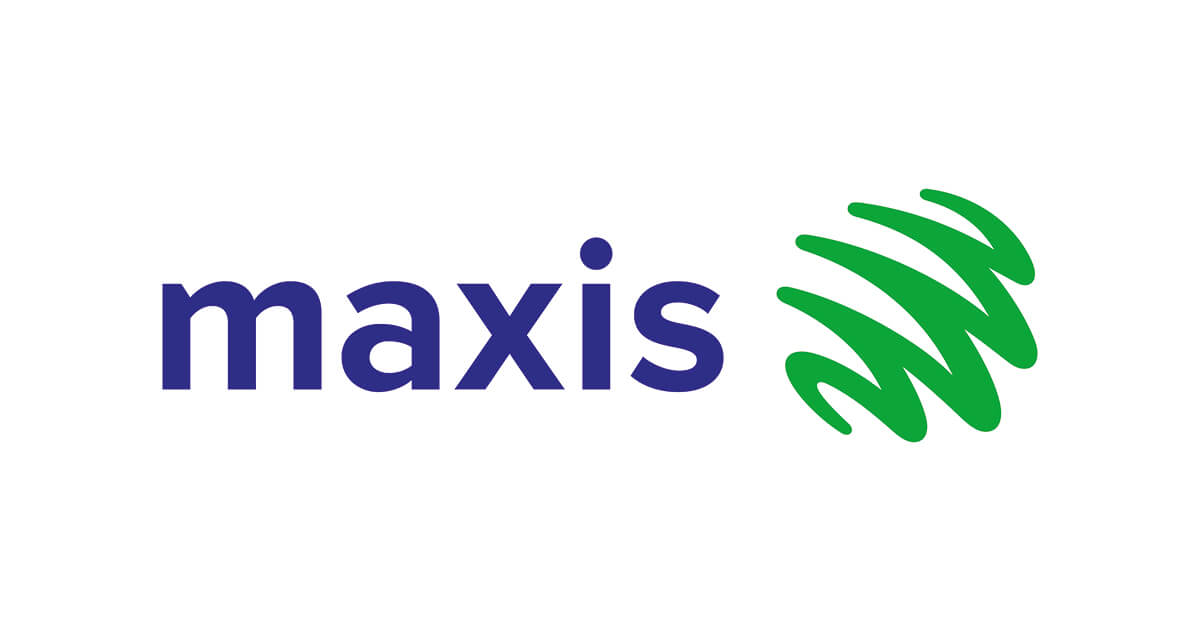 Maxis, a leading converged solutions provider in Malaysia, announced today that it has achieved a new accreditation as an Amazon Web Services (AWS) Advanced Consulting Partner and joined the AWS Solution Provider Program. This strengthens and accelerates Maxis’ leadership in delivering cloud service capabilities to help more Malaysian customers embrace the many benefits of cloud adoption as part of their IT strategy. Since joining the AWS Partner Network (APN), Maxis has continued to build on its collaboration with AWS, the world’s leading and most comprehensive cloud platform.