Get your essential services at Maxis stores, click here for Maxis store locations and operating hour.

“It was a good and steady quarter for Maxis with positive underlying momentum. Data volume keeps growing and we are matching the demand with a high performing network experience. This is a very important year for us, where we will be going all out digital to create unmatched customer experiences.” 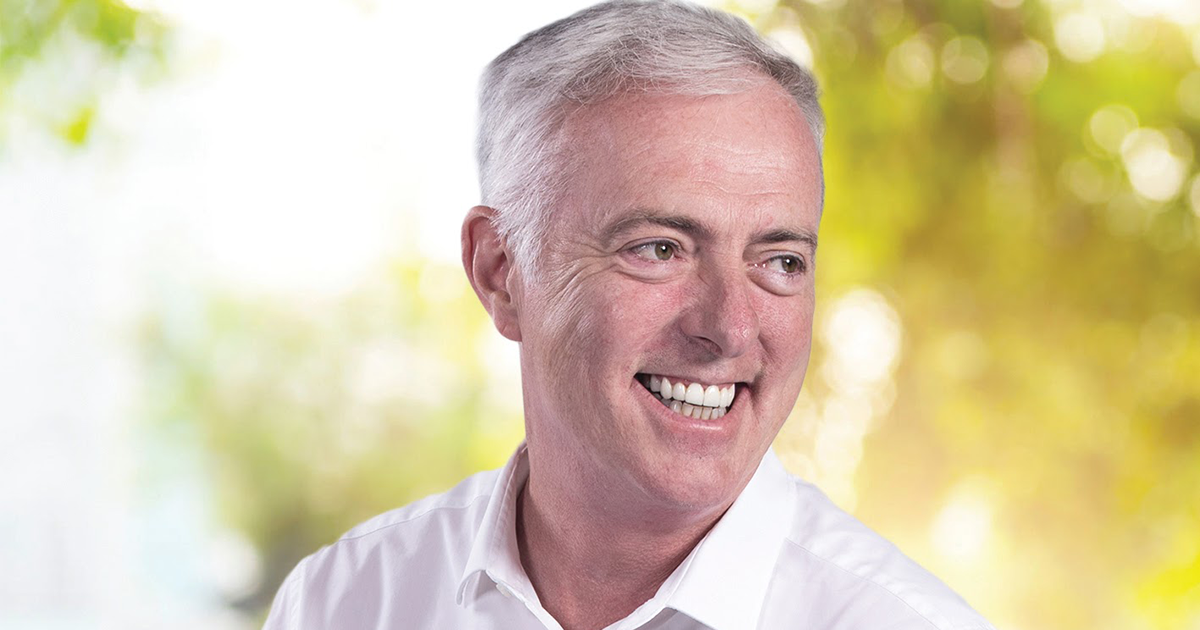 Reinforcing its capabilities as the No. 1 technology partner to Enterprises, Maxis has been appointed by MSM Malaysia Holdings’ (MSM) to design, supply, commission and manage their nationwide network infrastructure. This is in line with MSM’s vision for greater agility, control, scalability and visibility in how they connect their organizations. 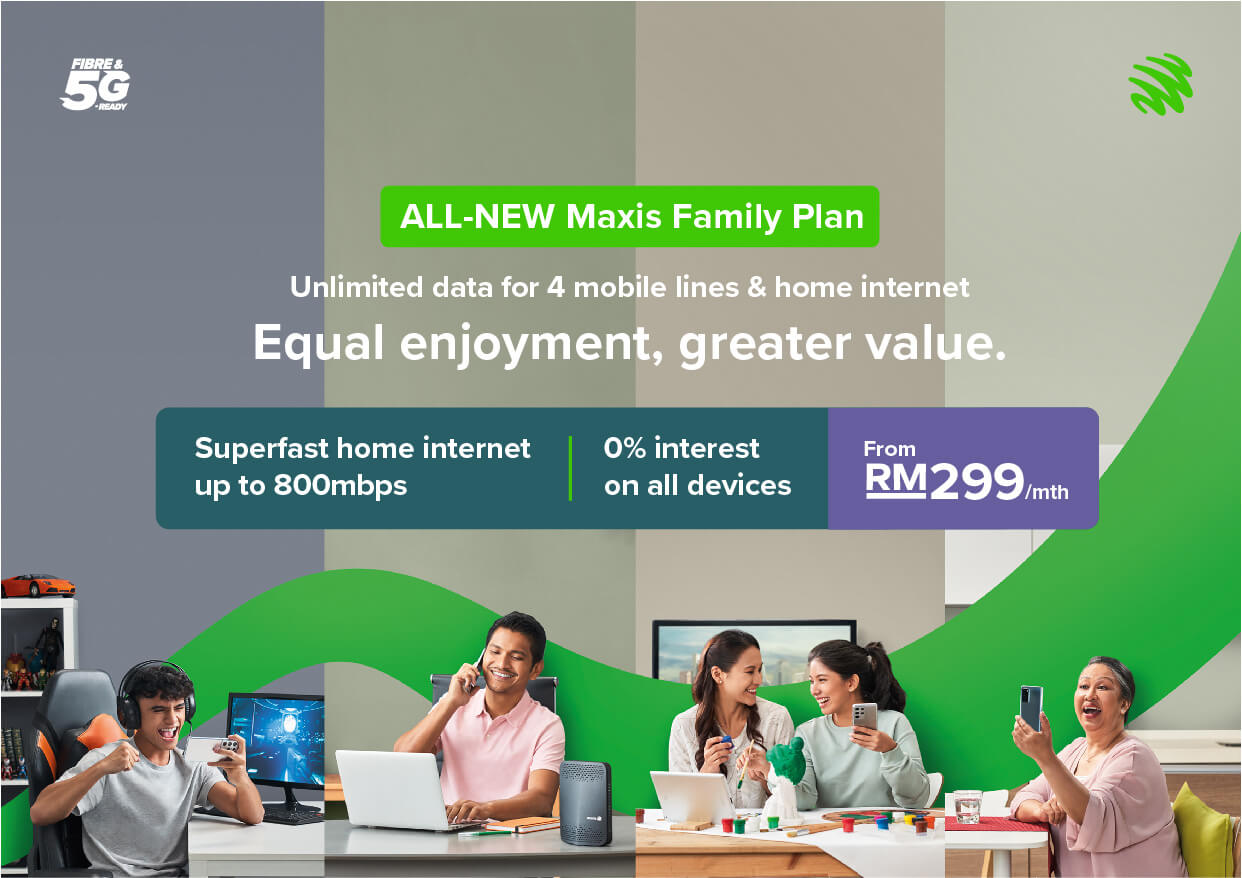 With the ever-increasing need for connectivity be it for work, learning or entertainment, Maxis understands the importance for families to have a mobile and home Internet plan that meets their needs while staying affordable. The all-new Maxis Family Plan is here to address everyday needs such as data, home Internet or accessibility to new devices.

With the recent implementation of the Movement Control Order (MCO), Maxis has ensured its services remain accessible to all customers via its physical and online stores, and that its networks are uninterrupted for continued connectivity.