Fans of Pokémon GO were thrilled at the eventual arrival of the AR game. And some were lucky enough to grab the limited edition PokeMobiles recently launched by Grab Malaysia and Hotlink, to hunt Pokémons.

In the first two days of the launch of the much anticipated AR game, Pokémon GO players were able to book a free ride to the nearest PokeStop by selecting the PokeMobile button on their GrabApp. Inside the PokeMobiles were refreshments, a goodie bag, Hotlink PokeChargers for their phones and a Hotlink Fast 4G widescreen monitor.

Check out these experiences from some Pokemon Go fans! 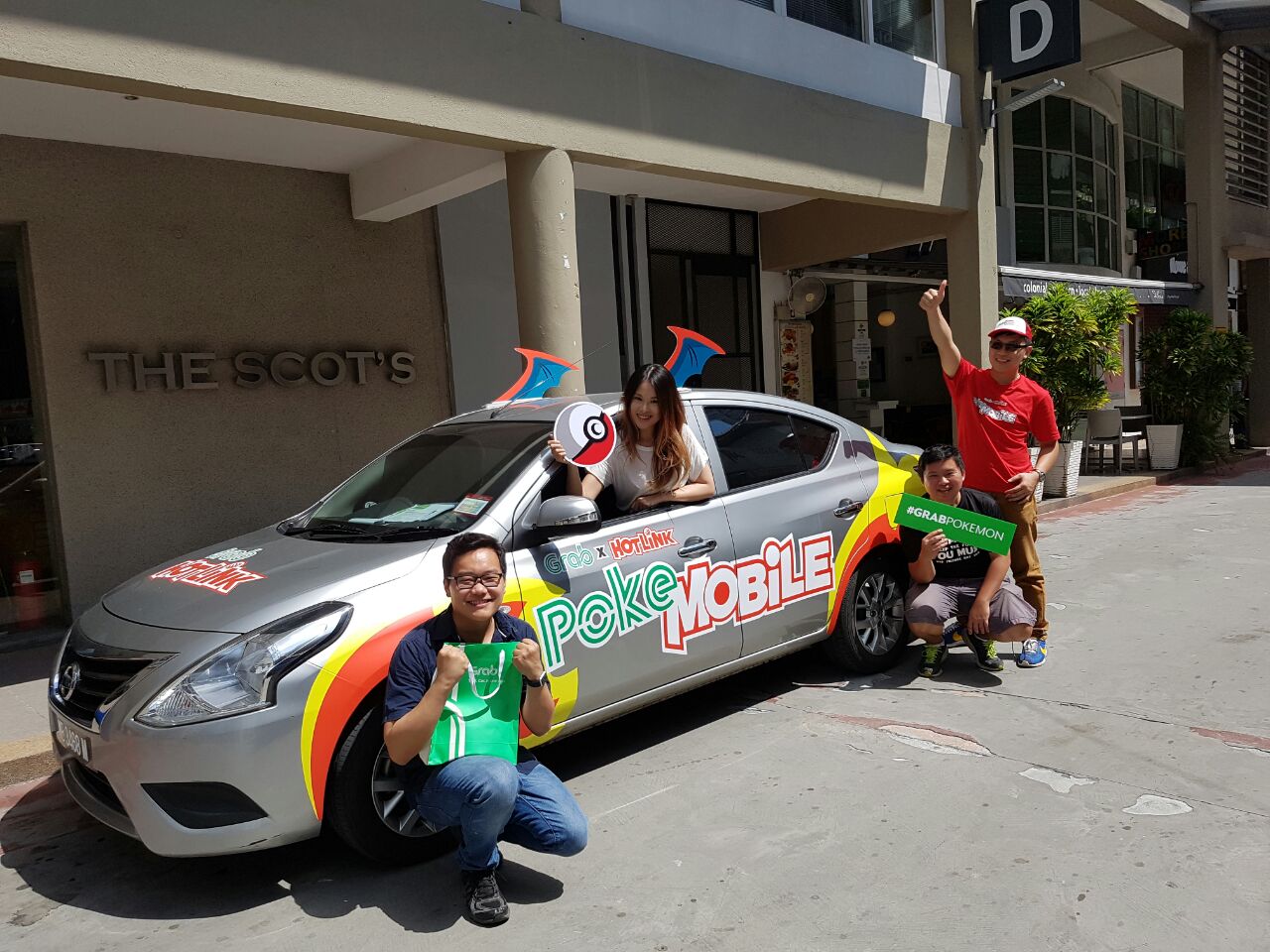 Customers are all smiles as they pose in front of one of the PokeMobiles that were launched recently. 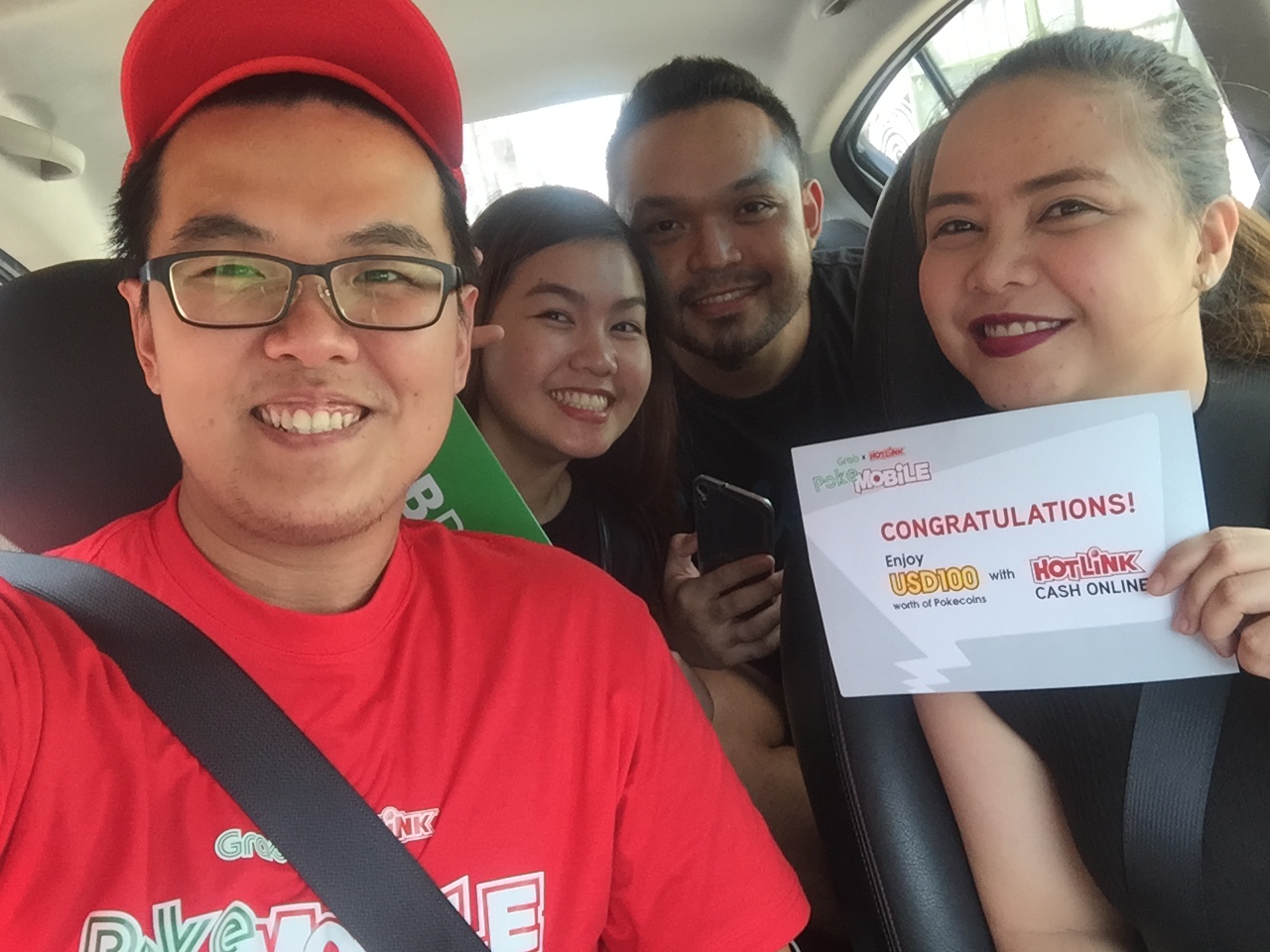 A winner of the USD100 worth of PokeCoins by Hotlink. 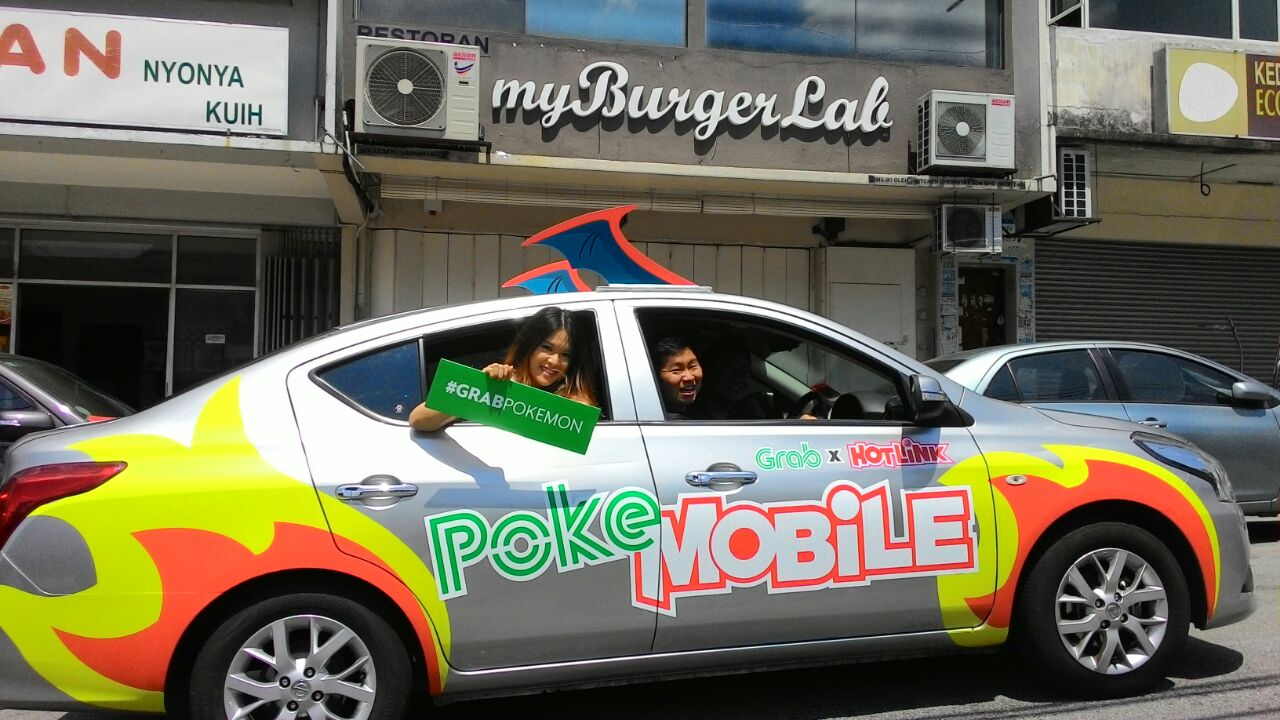 Ready for the hunt… Pokémon GO fans at one of the PokeStops. 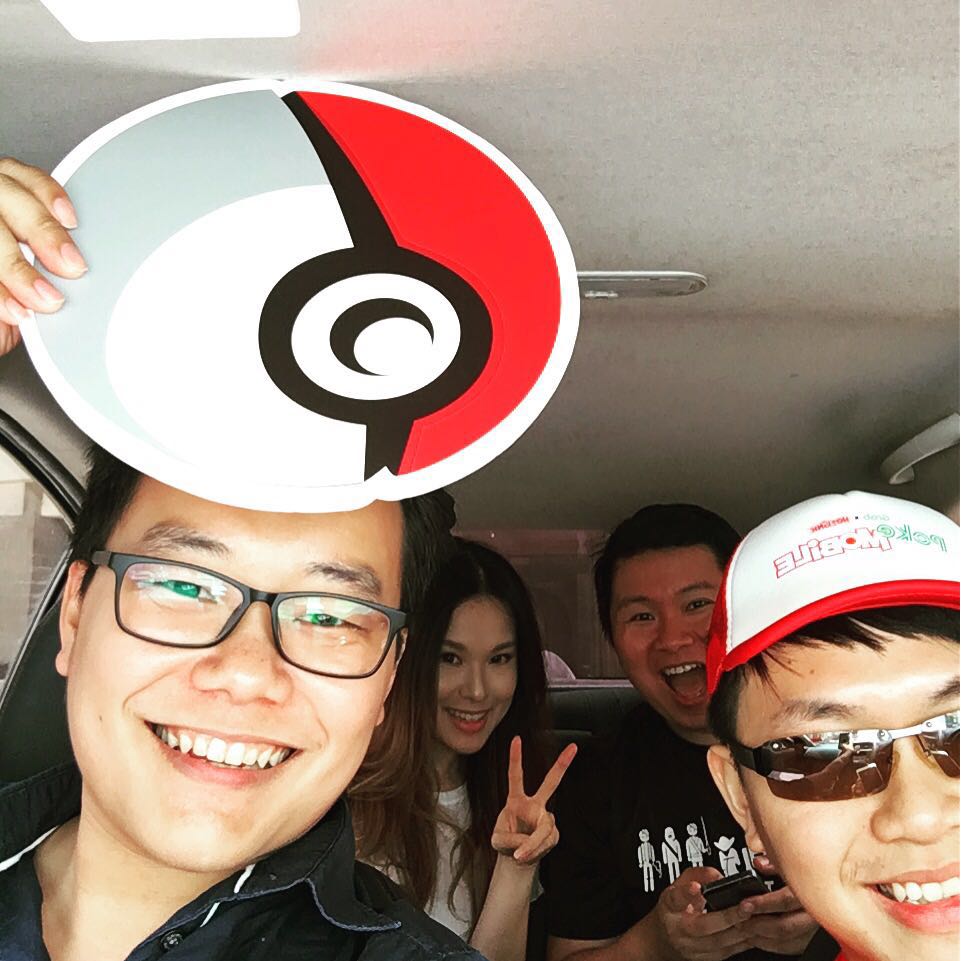