Attention all K-pop fans! Hotlink is going K-POP CRAZY and continues to give K-pop fans epic experiences to the best concerts and events. From bringing TaeYang LIVE in KL in February to Royal Pirates LIVE in KL and Kota Kinabalu earlier this month, Hotlink is proud to announce that it will be the Official Telco Sponsor for the BIGGEST K-POP concert of the year - BIGBANG 2015 World Tour [MADE] in Malaysia - where the K-pop superstars will perform their biggest hits at Putra Indoor Stadium on 25 July at 6.00 pm.

Even better, Hotlink customers will be some of the FIRST in Malaysia to get their hands on BIGBANG concert tickets. Hotlink will have a priority queue for its customers during the ticket launch on 17 May at the main court of Quill City Mall KL, located at the ground floor, from 11am to 5pm. Additionally, the 100 die-hard BIGBANG fans who have been waiting in line for close to a week at Quill City Mall will still remain ahead of the line and have priority in purchasing the concert tickets on 17 May.

To be one of the 40 customers to get the tickets, here's what customers need to do:

If they don’t have the Hotlink RED App, they need to download it on their Android or Apple mobile device at www.hotlink.com.my/r
Go to “Feedback” under “Category” and select “LIVE.LIFE.LOUD”. Under “Message”, type “I LOVE BIG BANG”
The first 40 customers to register will be chosen for the priority queue. The closing date for registration is 14 May.

To prepare for the biggest K-pop concert this year, Hotlink has also introduced its KPOP ACADEMY, where five of the biggest K-pop fans in Malaysia will be chosen to become Hotlink's very own 'ambassadors of K-pop'. The fans who are chosen to join the academy will be groomed and transformed into their favourite K-pop superstar, where they will be given singing and dance lessons, a makeover to look like their K-pop idol, and ultimately star in Hotlink's K-pop music video. Their experiences in the academy will also be documented as part of a web series which will be released in June on Hotlink's YouTube channel.

To become part of the K-pop Academy, fans need to submit a video of themselves to hotlinkred@maxis.com.my. In the video, fans are required to:

Prove just how BIG of a K-pop fan they are!
Show their best dancing and singing skills
Share something about themselves in Korean
Participants must be between 18 to 35 years old to enter. The closing date for submissions is 14 May.

Navin Manian, Maxis’ Head of Prepaid, Consumer Business said, “Whether it’s epic music events, exciting contests or money-can’t buy-experiences, customers can always look forward to exclusive rewards with Hotlink! Keeping to our promise, Hotlink has continuously brought in the biggest music acts in the K-pop music scene and given our customers unprecedented access to their favourite artistes. Now, we have taken it a step further by bringing the biggest K-pop stars, BIGBANG to their Malaysian fans. This is just the beginning, so be on the lookout for more exciting K-pop events coming soon from Hotlink!” 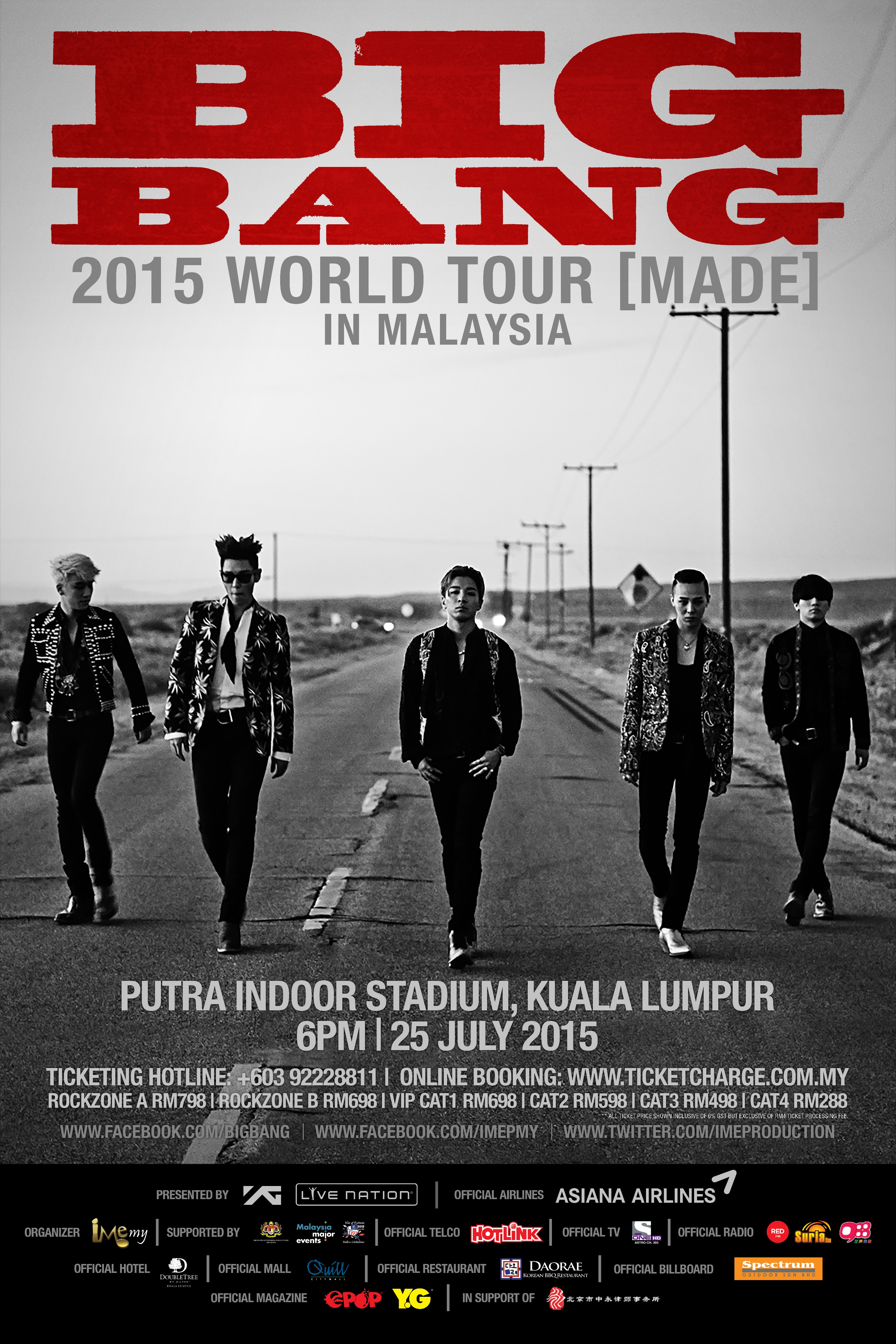