Everybody loves prizes! So, in conjunction with its first anniversary since launching last November, Hotlink Rewards is making it super easy for Malaysians to click and be rewarded. Hotlink customers stand a chance to take home Oppo phones, GoPro Hero 7 cameras, Sony PlayStation 4 Pro consoles, Pensonic air fryers and RM500 Shopee e-vouchers, by just logging into the Hotlink RED App and redeeming the respective ‘Free Prizes Every Day’ deal from now until 31 December.

“Our Hotlink RED App is clearly an exciting engagement platform for our customers, especially when it comes to rewards. Our Hotlink Rewards proved to be popular when we received overwhelming response for our ‘Free Phones Every Day’ deal back in July, so we just couldn’t resist doing it again, and what better time than during the year end festive season. When you are a Hotlink customer, it is just so easy to get rewarded. And with the special campaigns and exclusive deals you get every day, you no longer have to wait for a sale to treat yourself,” said Navin Manian, Head of Customer Base Management, Maxis.

To stand a chance to win these attractive prizes, customers need to:

The ‘Free Prizes Every Day’ Campaign is just one of many exciting deals that Hotlink RED App users can enjoy. Other deals include F&B offers from Haagen-Dazs, Tealive, and KFC, even discounts on hotels on travel sites such as Expedia, Traveloka and many more! Check out the full list of brands and merchants on the Hotlink RED App to start enjoying them today.

Find out more about the ‘Free Prizes Every Day’ Campaign at http://www.hotlink.my/freeprizeseveryday. 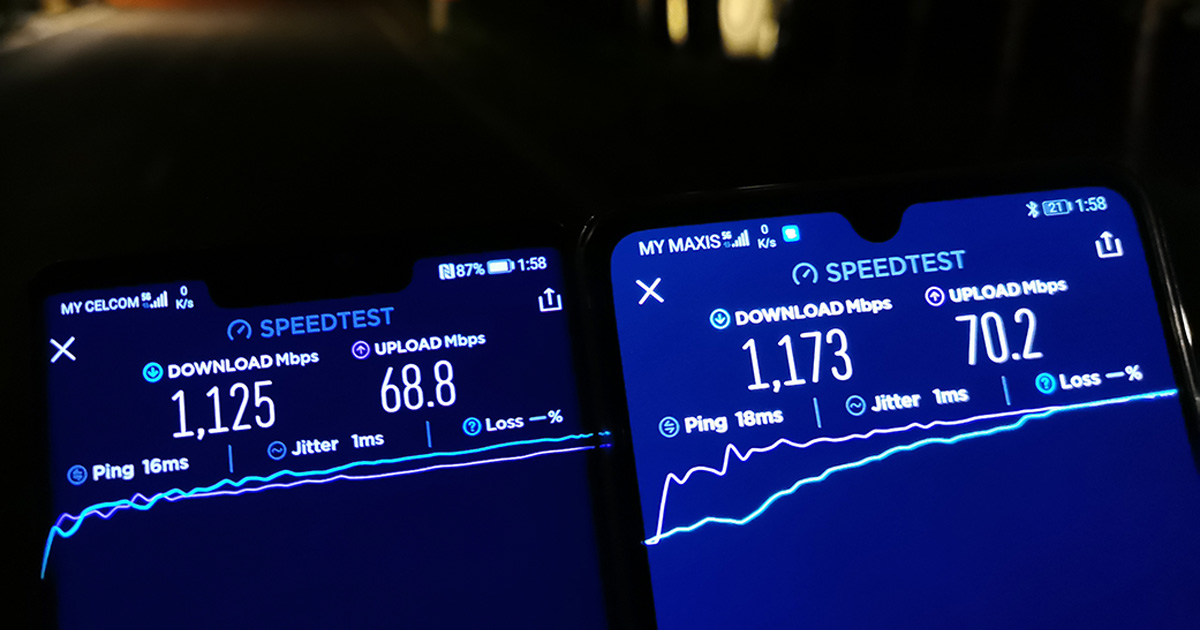 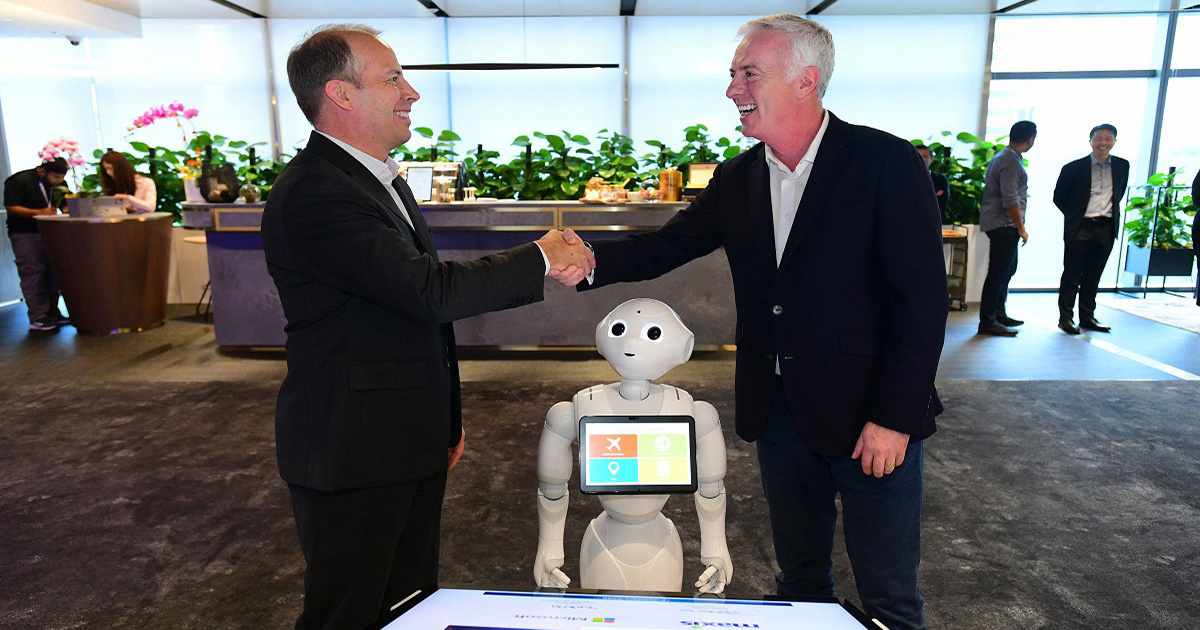